16 of October I woke up with an online hashtag all over the internet. ……….

If all the women who have been sexually harassed or assaulted wrote “Me too” as a status, we might give people a sense of the magnitude of the problem.
Copy/Paste.
MeToo I felt the need to take part in copy pasting then I stopped for a second, I gave it a second thought.
If I really dig down into memory lane, “my childhood” and until this current moment, this is what comes up!
Growing up in Aleppo -Syria the only words of harassment you hear while walking around with skirts and Shorts I choose to mention these two sentences

1.Astaghfirullah (Arabic: أستغفر الله‎‎ ʾastaġfiru l-lāh) is the act of seeking forgiveness from Allah. This act is generally done by repeating the Arabic words astaghfirullah, meaning “I seek forgiveness from “Allah”.
Because if he sees legs not covered or beauty in general, he must ask for forgiveness. ……. And God sitting up somewhere will forgive him because he looked or forgive me because
I decided to wear a skirt.

2. Pst pst beautiful you …. beautiful you ….
As if you’re a cat walking in the street and he is calling out for you …
Or there are a long of creative complimentary sentences that sometimes they used to make us laugh. … because they were way too creative ….
What I want to share is while growing up, the reality is you stop hearing those unpleasant sentences while walking around. Secondly because it became part of our nature; you seriously don’t listen and you keep walking, and you’re not affected.
And, let me be honest in this All those years nothing happened to me …. I am one of the Lucky ones! Let me admit that.
In my city or the places I used to walk , If someone tried to do something. You can scream out loud then all the macho guys will surround you and , the guy will be severely beaten up.
On the other hand with this declaration I really don’t want to generalize this as a fact . I am sharing my part of the story . I am sure there are plenty of girls out there who had their part of this experience and might not be pleasant, and I would  fight for their rights and stand next to them. I really hope that on a day like today when the internet is covered with a hashtag they reflect it loudly.
I don’t want to generalize Syria by saying it’s something that never occurs because it does and I am sure of it but I as Angelique never felt it personally on my skin.
I felt it in other mediums that are as disgusting as being harassed. It’s funny enough that we used to manage not to hear but we can’t avoid the dirty look. They used to look at you specially if you’re wearing skirts or shorts and sometimes they might not say anything but visualize you naked with their eyes and that was the disgusting part of it.
Then one time that I actually got harassed was at a later age of 33, walking to work early morning in Copenhagen , in the street of my work a drunk Man , walking towards me and suddenly had his hands on my legs I didn’t expect and I was like what the fuck and pushed him away. That’s very hard to accept I guess when you come from the Middle East and never have been touched in the street by people . ..then in a developed Happy nation land you experience such a behavior .
i leave you with 6 art works reflecting #METOO 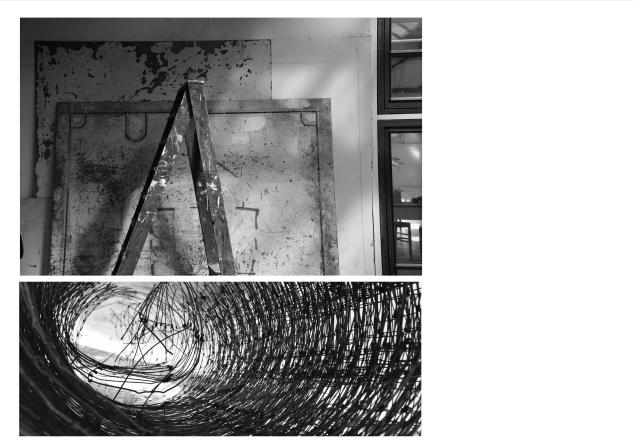 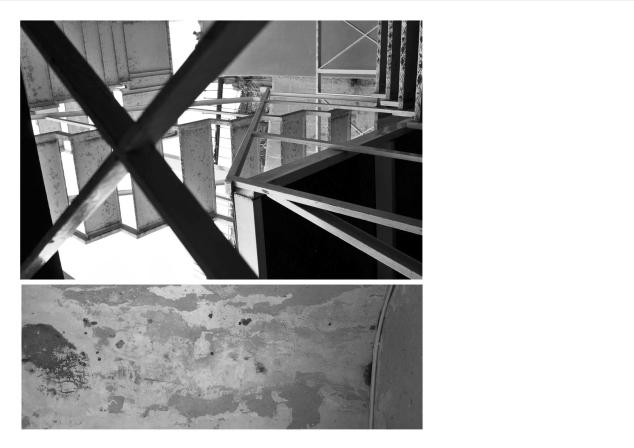